Salento includes some of most beautiful town in Italy, places which you must to visit Gallipoli and Otranto, the refinement of the Barocco style, Lecce and the luxurious villas of Santa Maria.

These towns, within a radius of about 20 kilometers from Lecce, keep strong historical ties with Grecia. The local dialect 'Griko', and many of the gastronomic traditions, cultural and religious territory have Hellenic roots, who celebrate with Popular Festivals, Including the very popular and energetic night of Taranta.

The hinterland of Salento has an important role in the agricultural economy in Italy, the production of good olive oil and wine.

Lecce a baroque town, is far 7 km from the sea, but is joined to it by a road towards the Adriatic Sea, which end with the small town of San Cataldo, with sandy beaches and nature reserve in front at the sea.

From this point the coast becomes limestone cliffs, clear waters and sandy beaches of Torre dell'Orso, they are not to be missed ... if  you choose to continue a few miles south you can find  the lakes Alimini immersed in a wonderful Mediterranean wood. The big lake is connected to the sea by a small canal and the sandy beaches are of spectacular beauty.

Just steps away south a beautiful fortified town, Otranto, another flagship of this part of the Adriatic coast. In addition to his historical and architectural interest, Otranto also has several great beaches, one of which is just in the center of the town.

About 2 miles from Otranto, Capo d'Otranto, you get to the point more oriental of Italy until the tip of the heel, where the Adriatic and the Ionio seas meet and blend in Santa Maria di Leuca characterized by rocky cliffs, like Porto Badisco. 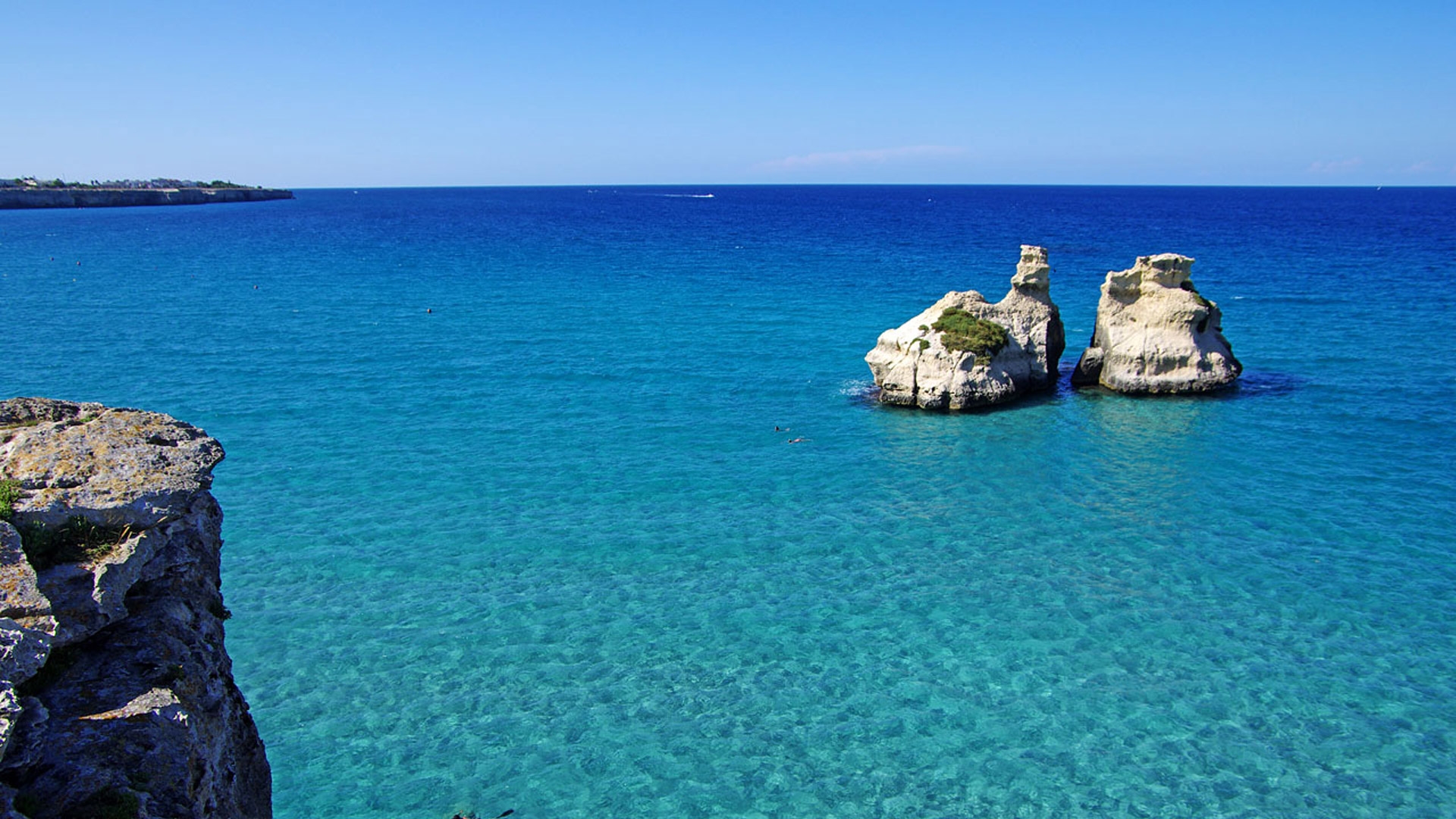 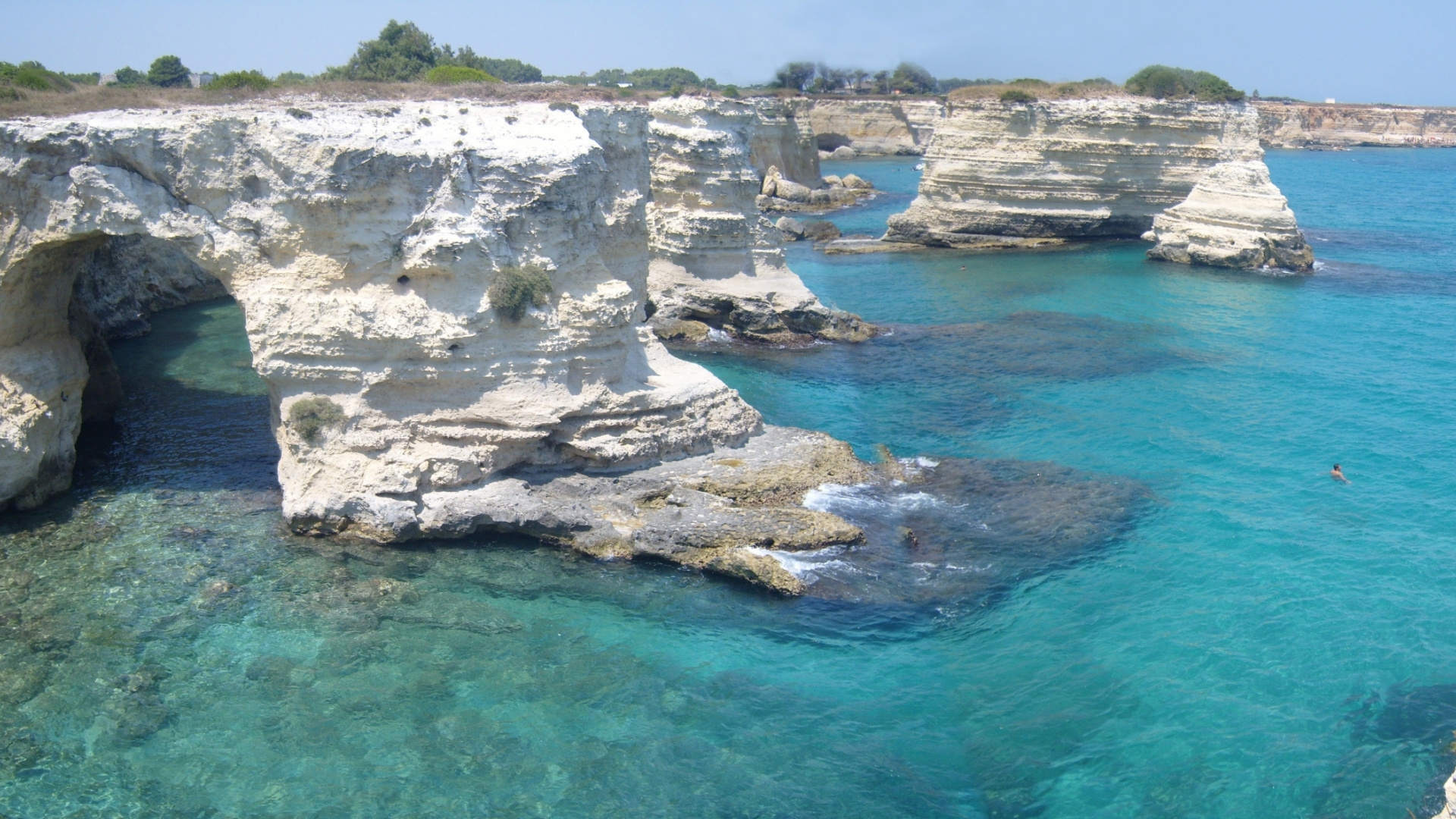 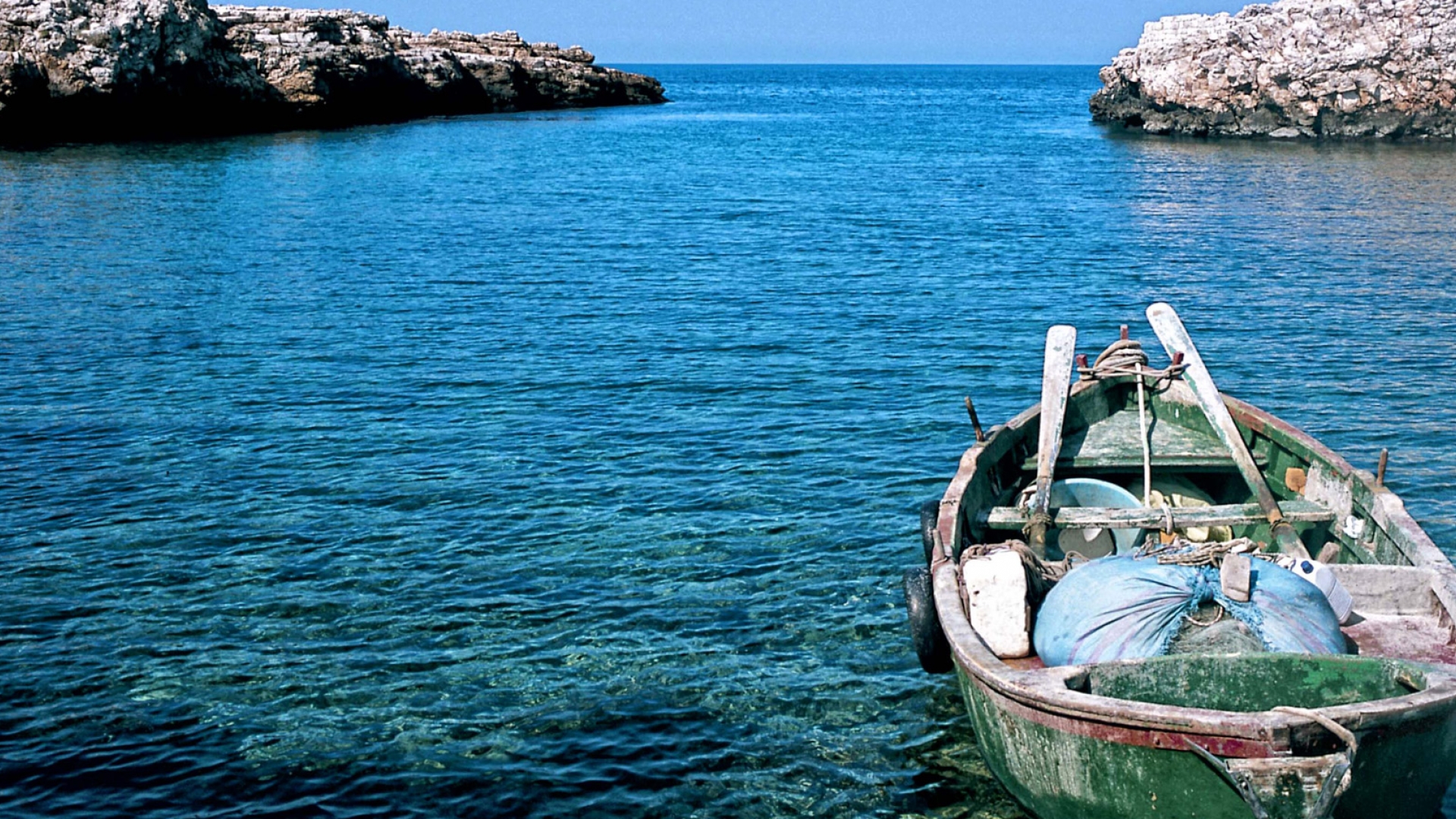 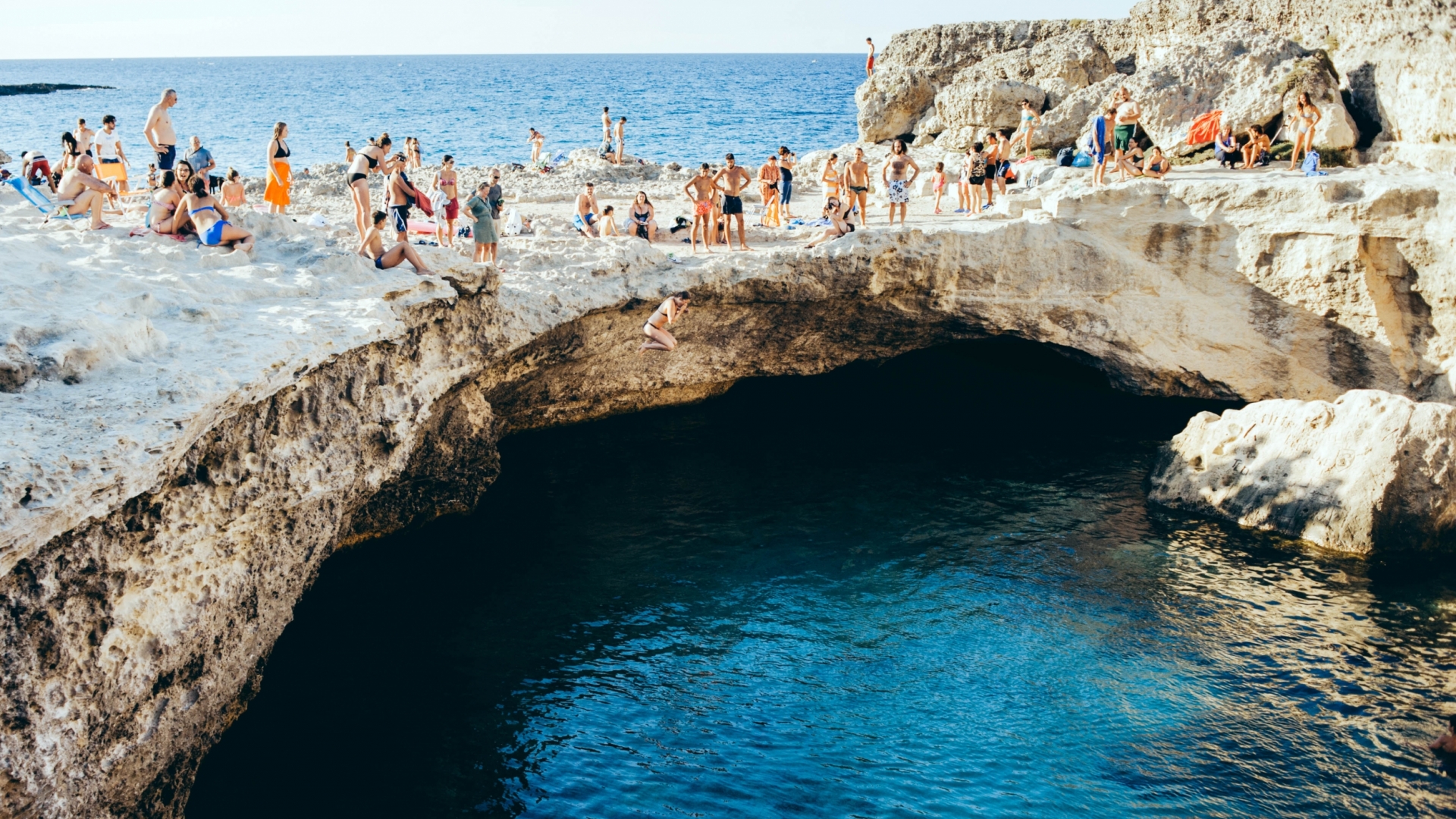 The Lido San Giovanni is one of the most important Beach Resorts of the Puglia in the South of Italy. The structure, built in the 60s, includes several changing rooms and apartments located on the private beach, divided into studio flats, two-rooms and three-rooms as well as several food services and two bars.

© Copyright 2016 by Lido San Giovanni - Product by Code in Progress